Most days I love my home office.

But then there is the occasional Monday.

By "occasional" I should be clear: It's happened twice in the 17 years we've lived here, and this the first time a black rat snake made its way to my office. 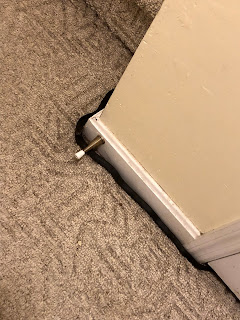 How do you react to seeing something that might be trouble?
My first reaction was "Maybe it's a cord. Or maybe a toy snake."
Then it moved.
My next reaction was "%$@#!!!" <--- You can substitute any word you like there - I said all of them.
Then I moved to solution mode. I emptied my round trash can and cornered the snake.
There is one problem in the prior sentence: round trash can and corner don't work well together. So I got my baseball bat and...
(No snakes were harmed, no matter how scared I was. I have a no-kill policy for any creature that is non-venomous. Black rat snakes are non-venomous).
(As a side note, my definition of non-venomous conveniently excludes hornets, mosquitoes and centipedes from my amnesty).
Where was I? Oh yeah - I grabbed the bat, and moved the snake to the middle of the carpet by the steps. He didn't particularly like that and he raised his head. That gave me the perfect opportunity to place the wastebasket down on top of him. 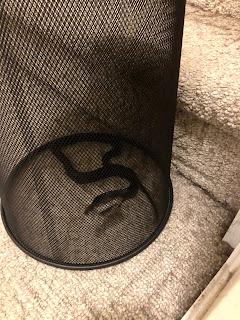 Ultimately I was able to slide a piece of cardboard under the wastebasket and move the snake back to the yard, and we all lived happily ever after.

That said, I would use "happy" as an adjective to describe either of us during the capture.

At some point after the incident our black lab Jesse inspected the carpet. A lab test if you will. This test was far less useful than maybe a brave dog that would run off snakes, but I'll take what I can get. 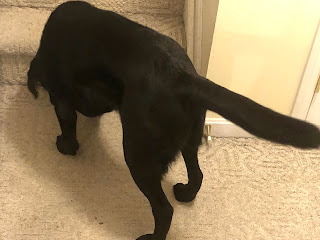 This actually happened in February - but I enjoyed this moment so much I thought I'd post it today:

Great things that happened yesterday, Part One:If you got my book, there’s an entry about our “Rock and Roll Optician”. The guy has stories and photos of all kinds of himself with huge rock stars. (Keith Richards, Bob Dylan, etc.)Anyway, a year ago we were about to go to the mall and I said “I’m going to give him a book”.Then... Covid.Then... we’d go to the mall and I’d get there and realize I left the book at home.Yesterday, I remembered the book. He was so happy... gave Beth and me a hug. I asked him for a picture so I could feel like a rockstar.And I can’t wait to get my next glasses and hear more stories! 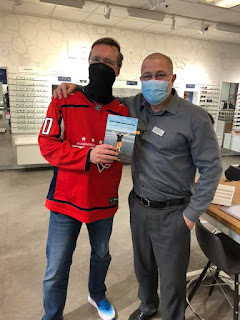 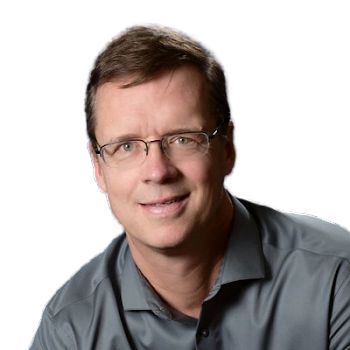